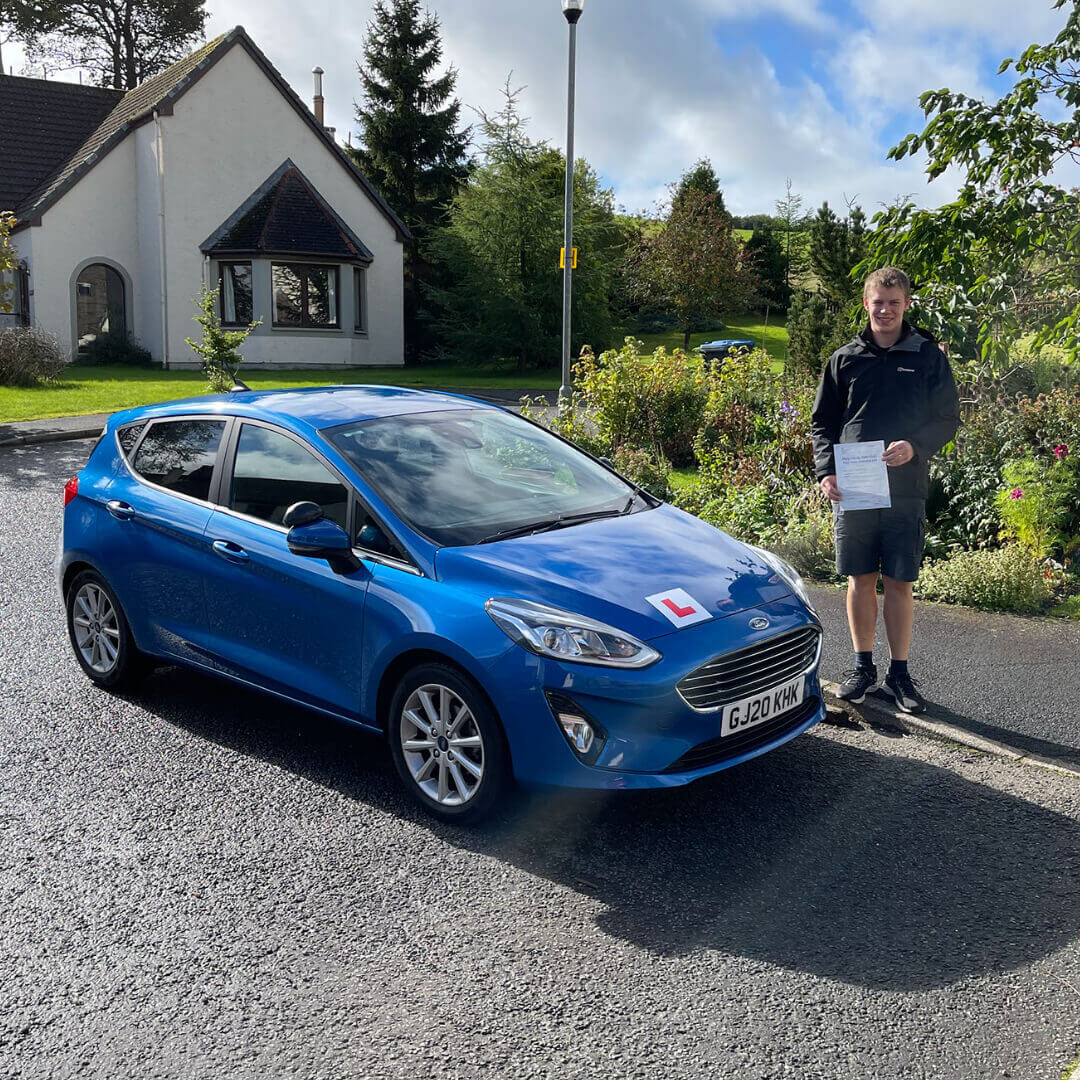 A few years ago I had the pleasure of teaching Malcolm’s sister Kirsten to drive. It was now her younger brothers turn. Malcolm had a keen interest in driving and was very excited to get going. On our first driving lesson, we went out for a longer lesson of three hours giving us a proper chance to get right into it. By the end of our first driving lesson, we were driving around the outskirts of Edinburgh managing to deal with the average situation on the road. I was really impressed with Malcolm’s progress. Malcolm’s mum was also taking him out regularly which really helped bring things together and each time we went out his mum had made sure that he was able to do what we had been previously looking at. Malcolm managed to get his theory test sat and passed which freed us up to get his driving test booked. I was really confident that Malcolm would do well and I was right to be. Malcolm passed on his first attempt in Edinburgh at the Currie test centre. Well done Malcolm. 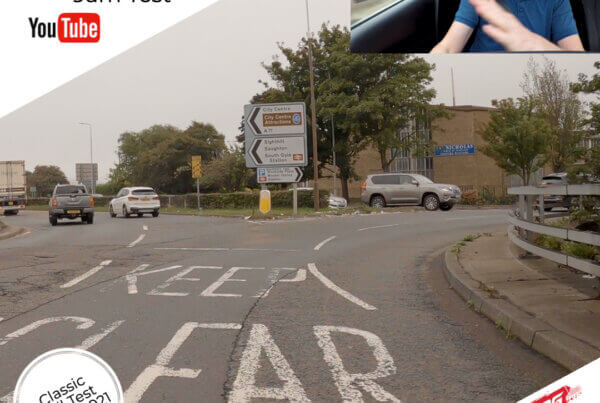 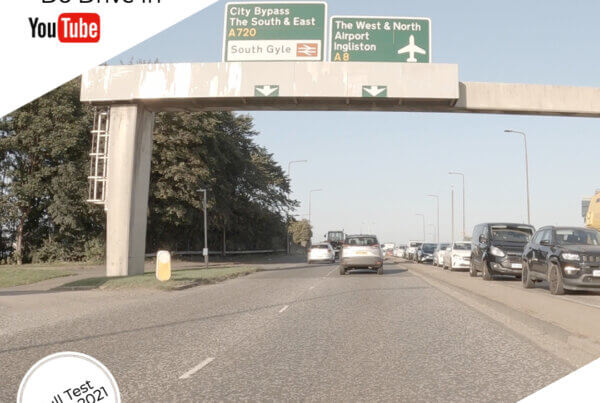 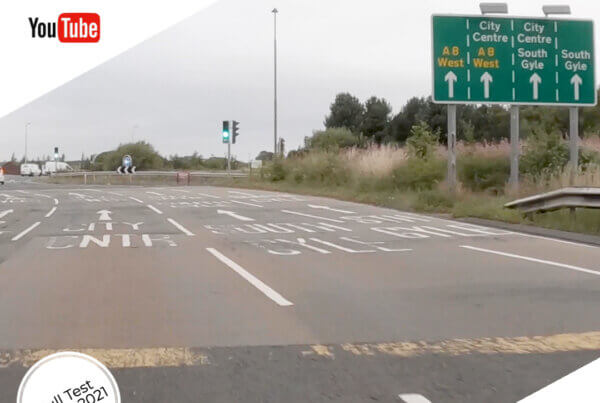