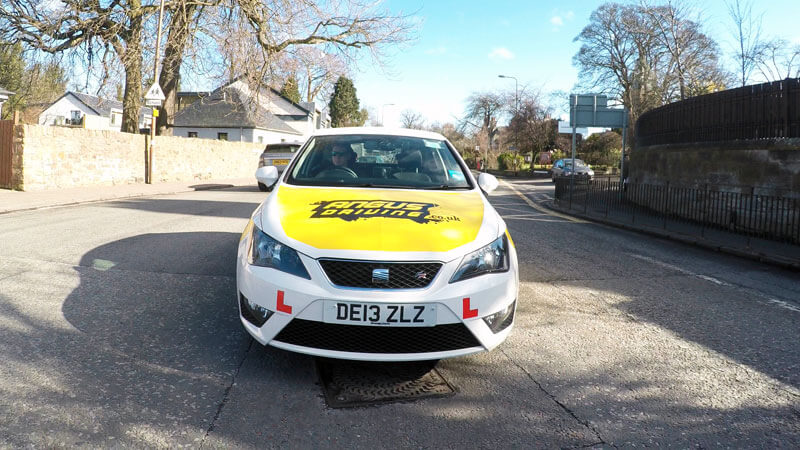 Does Edinburgh Need to Become a 20mph City

Does Edinburgh Need to Become a 20mph City?

Edinburgh has decided that it is going to become the first 20mph city in the United Kingdom and over the next few years is going to be rolling out the new speed limit across the majority or roads in the capital. The change has been a huge talking point around Edinburgh, with many people including some driving instructors thinking that the change is very extreme and not needed. The whole change is going to take until the 31st of January 2018 and is believed to be costing £2.2 million to carry out. New 20mph repeater signs will need to be put up on every fourth lamp post and some areas the speed limit painted on the road. A lot of people I have spoken to have commented saying they will just ignore it, and that the police aren’t going to be enforcing it, so it doesn’t matter!

It made me think about a conversation that I had had with one of my neighbours a few years ago. He was talking the amount of signs on the road. In this case, he was referring in particular to the A702 which runs from the motorway at Abbington and joins Edinburgh, a lot of traffic uses this road to connect between Edinburgh and the M74. My neighbour’s comment was that the road had signs for everything as if we were all idiots. This did make me think do we need signs saying corner, reduce speed now, slow? A lot of the smaller country roads that we drive on don’t have all this street furniture, and we manage to navigate them! The cost of all of these signs must add up and surely if you don’t have any common sense should you be behind the wheel of a car?

The clip above was in a housing estate in Colinton which is marked as a 30mph limit at the moment. It will be changing into a 20mph limit over the next few years at some point. During this clip a car pulls slowly out from its driveway.  While edging forward to see if the road is clear another vehicle strikes it at a dangerous speed, the car rips the bumper off the silver car and swerves just about losing control across the road. This accident happened not on the main road. It’s in a housing estate with lots of parked cars, driveways, gates, paths and everything else that typically exists in housing estates. Most people with common sense would drive through this area at a speed that matched what they could see. They would drive at a pace that they could process and react to any developing situation. This incident could have been so much worse! Do you really think putting up a few signs saying 20mph is going to slow someone like this down?