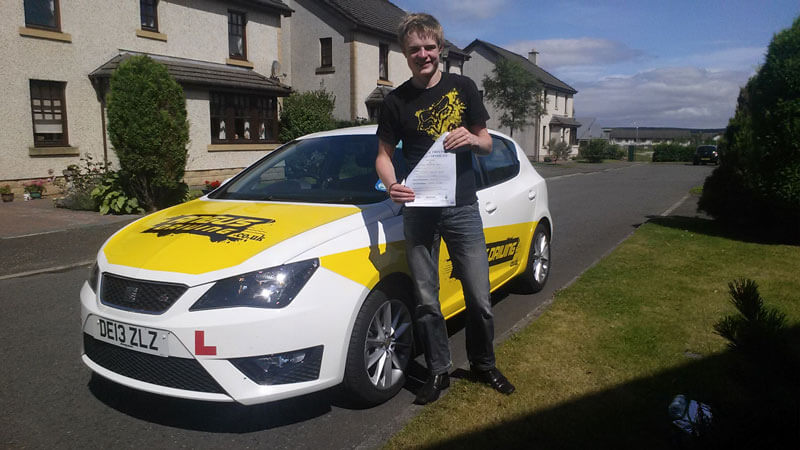 Cameron had just finished school and was planning on taking a gap year. Living in the West Linton area, a driving licence would allow him to pursue his interest in music without being constrained by the local bus service or lifts from people.

We had the option of going to the Peebles driving test centre or up to the Edinburgh Currie test centre. They both have advantages and disadvantages. Peebles usually has long waiting lists as the test centre is only part-time, usually, its only open dor driving tests once a week with one examiner. However, Peebles has the advantage that you could probably learn to drive faster as there isn’t as much to deal with. The main advantage of learning to drive in Edinburgh is that if you can feel comfortable with that then you can easily drive in Peebles.

Cameron decided that learning in Edinburgh would build his confidence with driving and get him to a level where he could take on any drive and feel prepared for it. After practising, and going out with his Mum and Dad, Cameron sat his driving test in August at the Currie test centre and passed first time.

Some Other Recent New Drivers 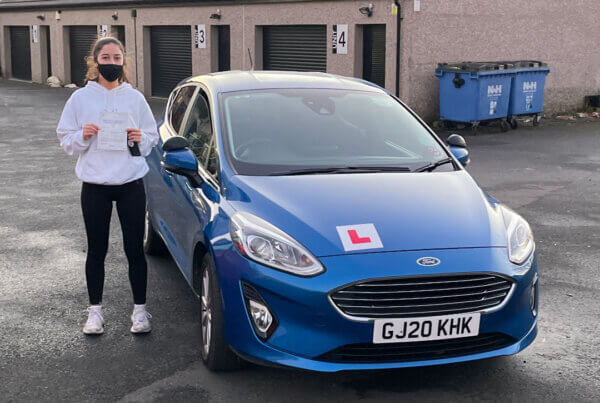 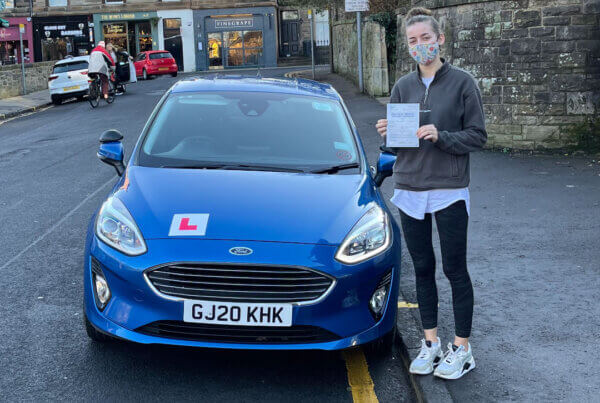 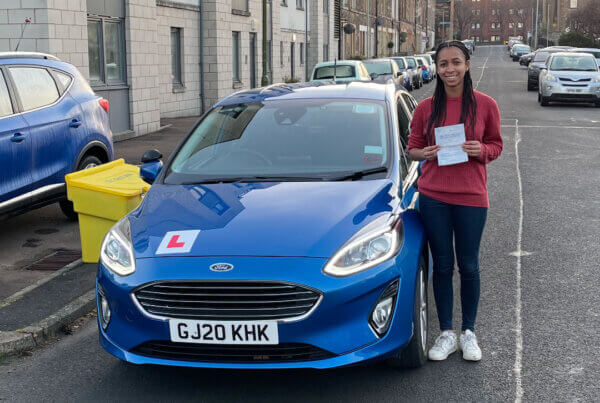 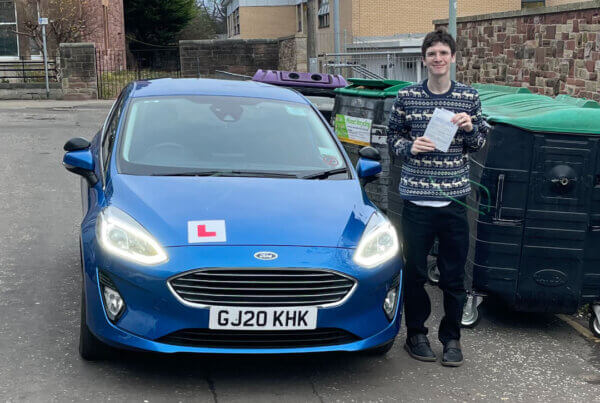