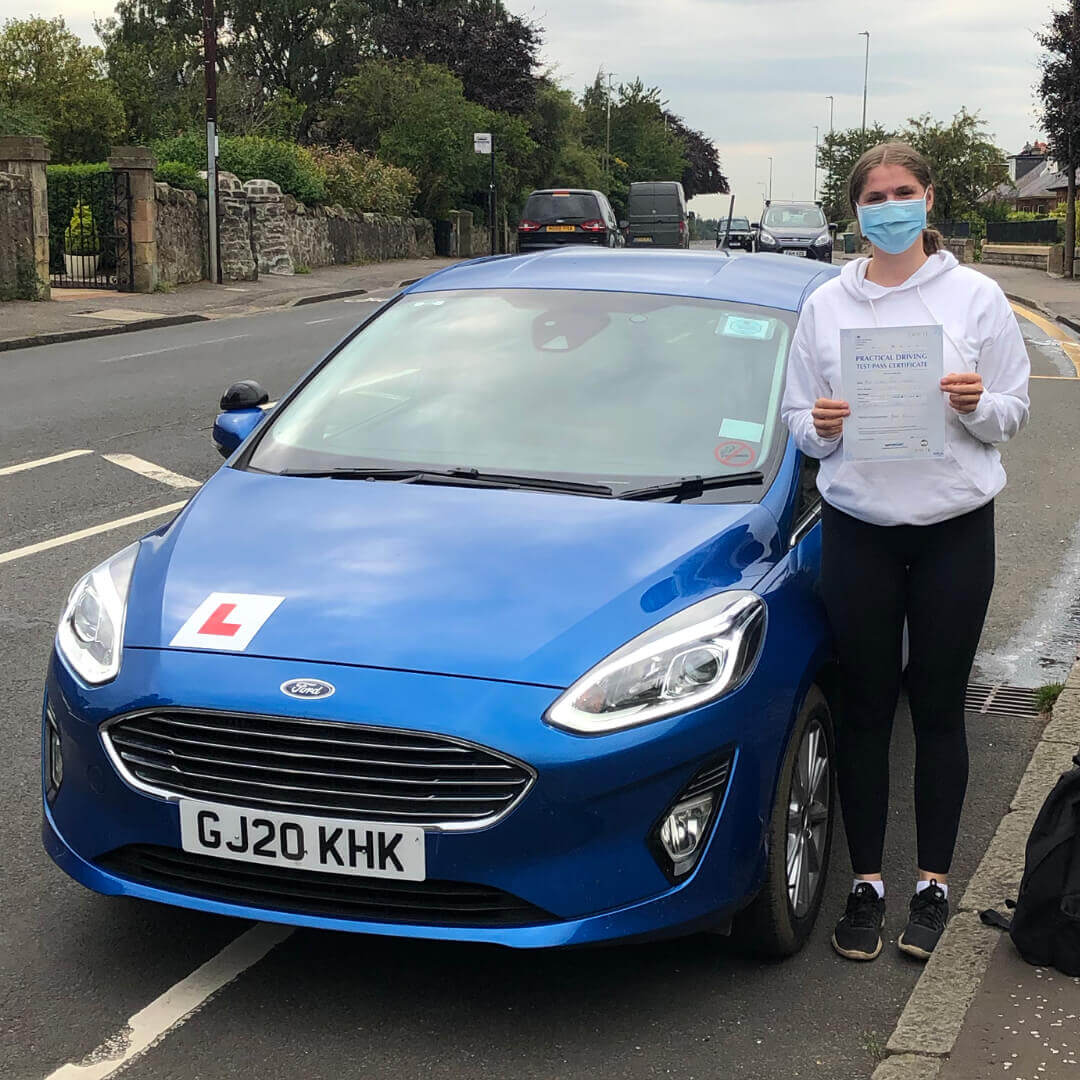 This was the first test that I have had since driving lessons resumed after lockdown. Ishbel was due to take her driving test just days after the lockdown began in March this year. Having the test cancelled in March was hugely disappointed as we were completely ready to go for it.

However, Ishbel had another deadline of leaving to begin her first year at University in Aberdeen on the 18th. This gave us a really small window but thankfully I’m not sure how but Ishbel managed to secure a test date in Edinburgh that worked. She can now head to university with another qualification. A great way to resume tests well done! 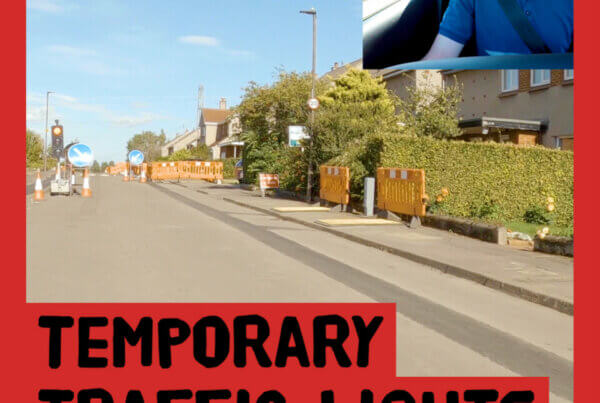 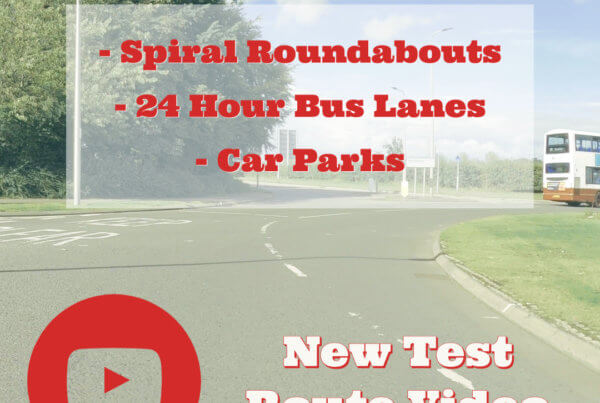 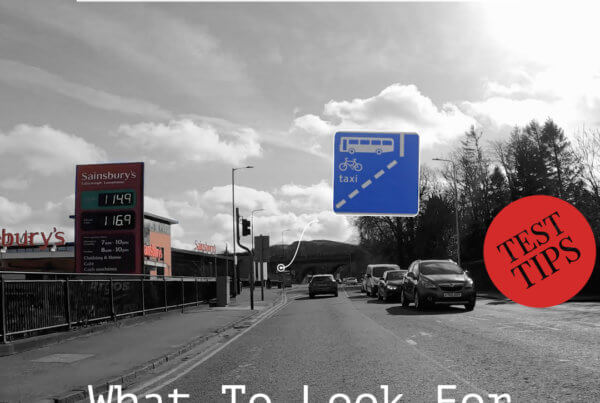