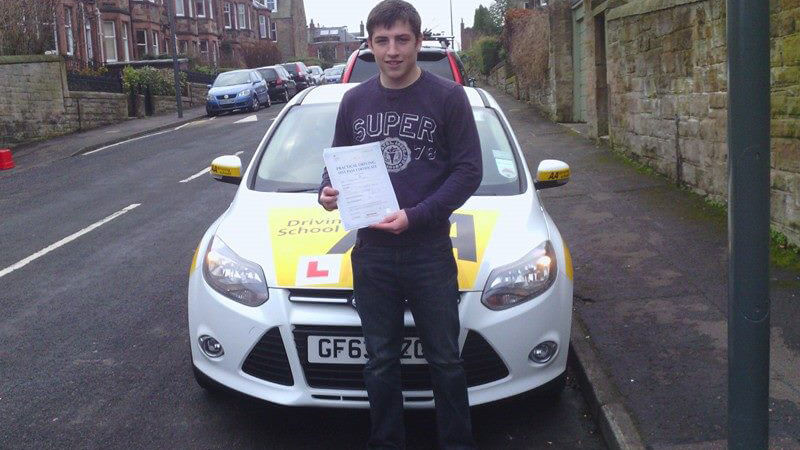 Sandy had a very busy schedule when starting learning to drive with rugby, sailing and playing the bagpipes! The list of skills Sandy already had before starting driving lessons were endless so driving came very naturally which was great. After lots of lessons in and around the Morningside area of Edinburgh which is hazard central, it was time to book Sandy’s driving test. We would now see if he could take the pressure of the driving test. On the morning of the test I arrived to collect Sandy and the first panic was that he had misplaced his provisional driving licence. Without his driving licence, the test would not go ahead. After raiding his house for about 10 minutes eventually he found the paper part and we were good to go. Sandy sat his driving test and passed on his first attempt in Edinburgh at the Currie driving test centre. Now his list of skills is even longer.

Some other Great Stories