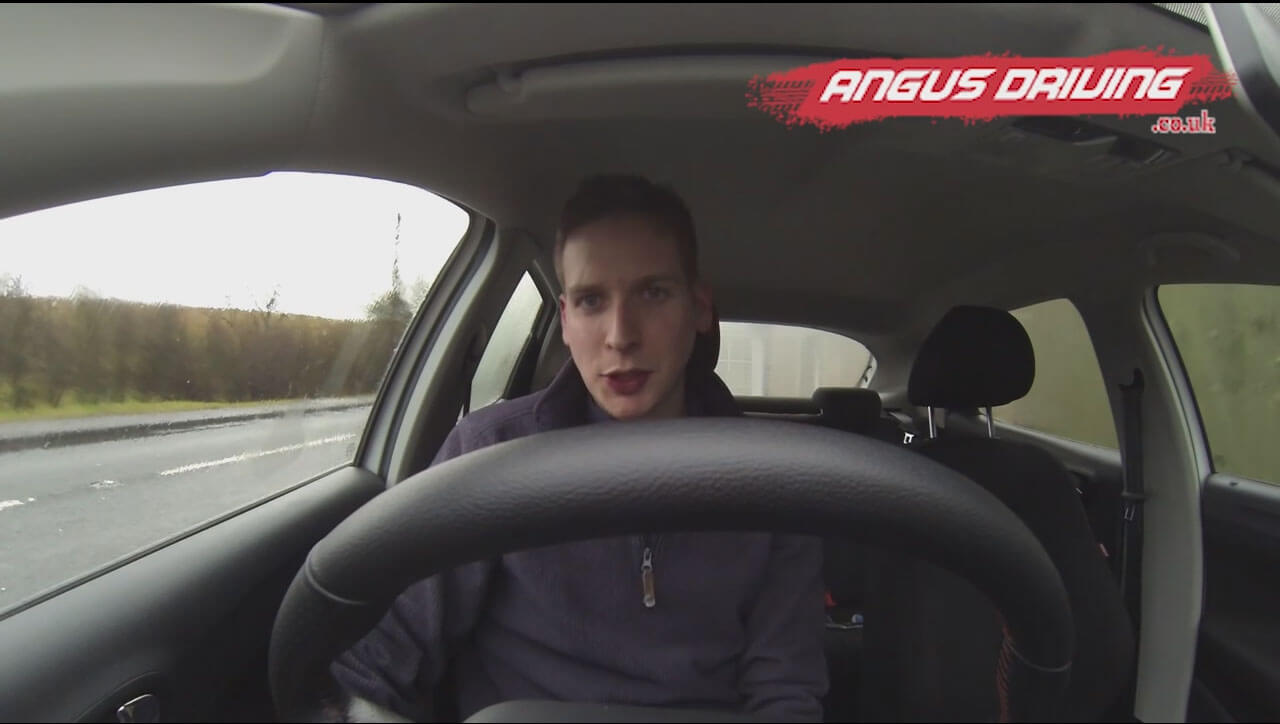 From April of 2015, the DVSA have announced that they are going to be trialing the new UK driving test. This will involve candidates using a sat nav and a change to two of the existing maneuvers already in the current driving test. Below I have tried to explain what’s going to be changing and why.

At the meeting I attended taken by the DVSA they said that the reasons for changing the driving test were, to try and make the new one more real life, and bring situations and distractions into the test that people will typically find themselves in not long after passing their driving test. So below I will list the changes we were told about, and the way they will be presented in the new UK driving test.

Currently in the UK driving test the candidate is asked to drive independently for around about ten minutes, in this time they will follow either road signs or a diagram that the driving examiner has shown them. In the new UK driving test, a sat nav is going to replace this independent driving. At the start of the driving test the examiner will supply and fit a sat nav to the test vehicle, then at some point during the drive this will be used to provide the directions. This is now going to last around twenty minutes rather than ten. The sat nav will have a driving test route already programmed into it so the candidate will just follow the directions. The advantages with this are that the driving test routes will not be restricted just to the roads with signs on them. This suggesting that the test routes should not become so predictable. And examiners can get the most out of the driving test area. Another advantage for the driving examiner is that they can stop the candidate at the side of the road during the independent drive. Then get them to carry out a manoeuvre, and once they are finished just tell the candidate to carry on following the sat nav.

At the start of the current driving test before you begin the examiner will ask the candidate two safety/ show me tell me questions about the vehicle. The DVSA want to now ask one of these questions on the move in the new UK driving test. They feel that this is more real life and you could be in a situation in a new car and need to turn the windscreen wipers on, or demist the windscreen while driving and this distraction shouldn’t become a dangerous task. Again this is to prepare the candidate for driving on their own.

Only twenty UK driving test centres will be taking part in the trials. Two of these will be in Scotland, one in is Edinburgh Musselburgh, and the other is Glasgow Bishopbriggs. Trails are expected to last until the end of the year. The new UK driving test is then going to be reviewed and if all goes to plan it will be rolled out across the whole of the UK for the summer of 2016. At the moment candidates would have to volunteer to take part in the trail test, but if passed would gain the full UK driving licence. So if you are learning in an area that is trailing the new test, don’t worry you will be doing the current driving test unless you have volunteered to take part. If you do trial the new UK driving test good luck and well done for being one of the first to go for it.